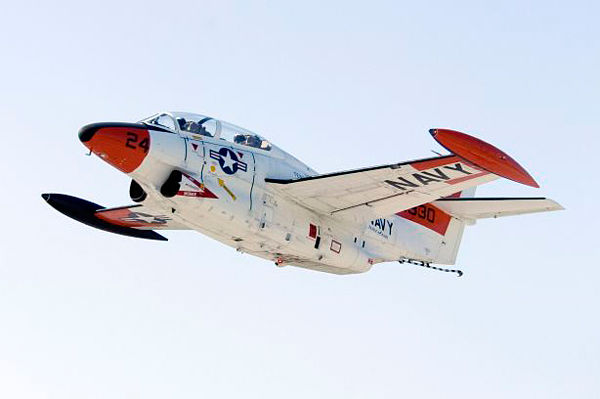 I was commissioned a US Navy Ensign October 15, 1982. My mother, father, brother Britt and fiancé came down for the graduation. One of my inspirations for this journey was Lt. (j.g.) Richard M. Kinney, Jr. who came over from NAS Jacksonville to attend the event. Rick had recently received his “wings of gold”, and was training on the P-3C Orion in Jacksonville, Florida. Rick had always told me: “If I can do it, you can do it”, and I believed him. It’s what I needed, and what kept me going. 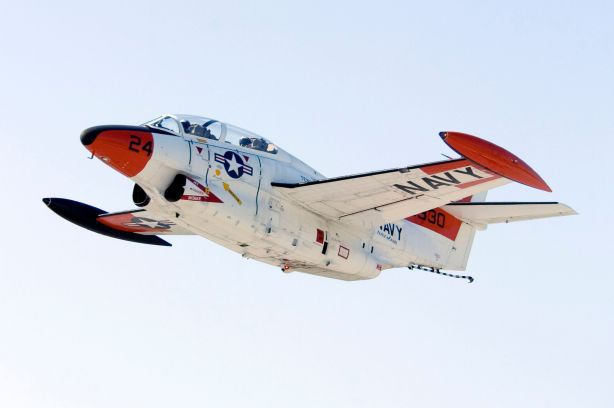 At this point in our flight training syllabus, we were merged with flight students of the United States Military Academy at Annapolis, Maryland and NROTC students from various colleges all over the country. We also had our first female classmates, some of the first in the history of the country. The academics were fast and furious, but at least we didn’t have the drill instructors tripping us up, more than four hours of sleep, and a nice apartment off base to go home to. As typical, my academics were marginal at first in this phase of training, but I begin to get into a rhythm, I joined a study group, learned to move past hard questions, coming back to them later, and most importantly not changing answers, unless I was sure of it!

Classes included the obvious courses in navigation, but essentially all the academics required for pilot ground school: meteorology, communications, air traffic control, et. al. After each written exam all test scores were posted in the passage way for anyone to see. Finally my class ranking was improving from to the next to last, to very near the top of approximately 30 junior officers.

As our education continued, we began to be introduced to the application of this knowledge-base to applied flight training, like how a G-force drains blood from the brain in a centrifuge, demonstrating the affects of how flickers of light can disorient the inner ear canals leading to disorientation, demonstrations of peripheral vision in low light. Fascinating! An education for once in applied science. This was beginning to be some fun after all.

Then came the day we were all yearning for: a ride in the back seat of a jet trainer capable of over 550 MPH at 25,000 feet.