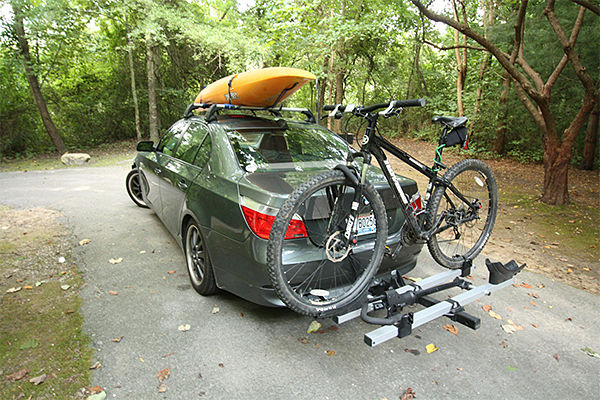 Sitrep 2 – 21:50 EDT: Arrive at objective Gee Creek. Discover campsite Alpha-16 occupied by unknown poachers. Due to Missing in Action reinforcements, decide not to engage the enemy at this time.

This is a true story. Hyperbole’d liberally.