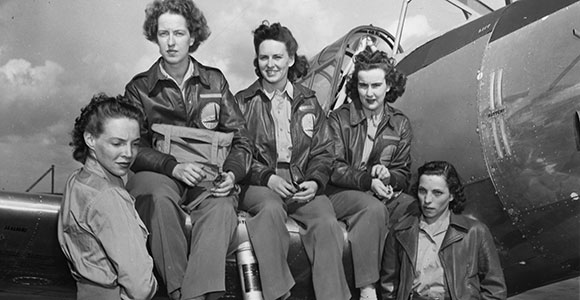 Reviewing ‘From Here to Anywhere’ by Joy Jordan-Lake, at the Belmont 125th anniversary book-signing tonight, I have a story to add. Thumbing through the photos, the Corn 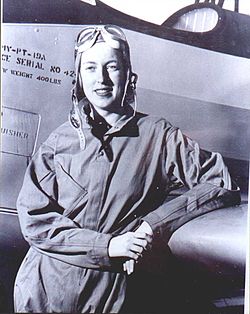 elia Fort picture caught my eye. I have a little known family story about her, told to my brother and me by our cousin Dick Henderson a few years ago.

Dick’s father (my great uncle) John Bond Henderson, Sr. of The Southwestern Company owned the farm adjacent to the Fort’s, which is now known as Shelby Bottoms. They called it Wild Acres. Dick vividly described to us the “old-growth” forrest he explored there as a child.

The Henderson’s were close neighbors with the family of Dr. Rufus Elijah Fort, founder of the National Life and Accident Insurance Company. They had many stories. Dick once described his brother racing past Cornelia’s chauffeured commute to Ward-Belmont one day, nearly ending in calamity around Shelby Park.

Dicks father (uncle “J.B.” to us) was a sport pilot, as well as his boys: J.B. Jr., Bruce, Dick and even daughter Ceacy. Dr. Fort was so concerned about this hobby of his neighbors, he made his own son promise that he would never learn to fly. Not anticipating that his daughter Cornelia would consider this vocation, he failed to make her pledge this oath. The rest is history.

Cornelia was the first U.S. pilot to encounter the Japanese air fleet during the Attack on Pearl Harbor. After her tragic death in 1943 ferrying a BT-13 out of Texas, J.B. donated the land they used as a grass runway to the Civilian Air Patrol. It was named Cornelia Fort Airpark. Cornelia was truly a pioneer for women in the armed forces, and military aviation in particular. Another Belmont legend.