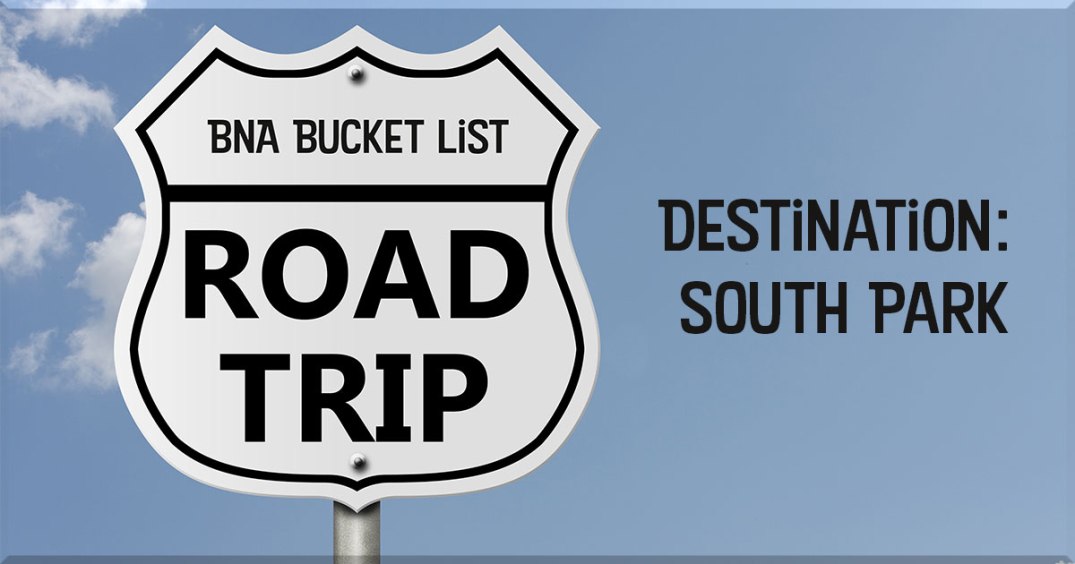 VT photos of the trip:

A road trip down the Bearden, Maxwell and Phillips history trail, including battle sites of the 7th Tennessee and cemeteries of my first two generations of Phillips in America. 360º imagery will be captured wherever possible. 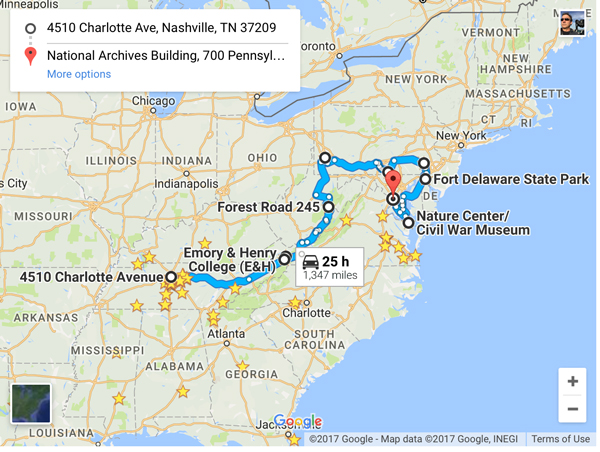